The Hamilton Sundstrand brand is primarily known for its design and manufacture of aircraft power systems and platforms. Together with its subsidiaries, the organization provides air management and thermal systems; auxiliary power units; power systems; flight control systems; electric systems; engine systems and externals; fire suppression and detection systems; propulsion systems; and others. Hamilton Sundstrand provides products, platforms, and services to aerospace companies such as Airbus and Boeing, as well as military organizations including the U.S. Navy and National Guard.


Aircraft supported by Hamilton Sundstrand products and/or MRO services are as follows: 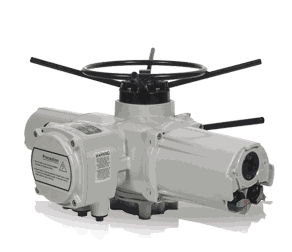 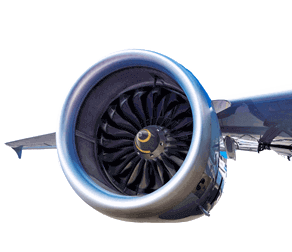 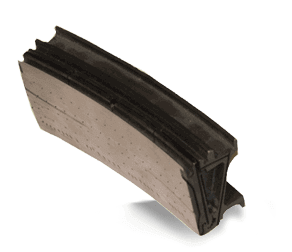 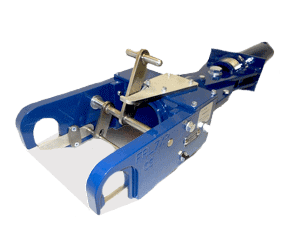